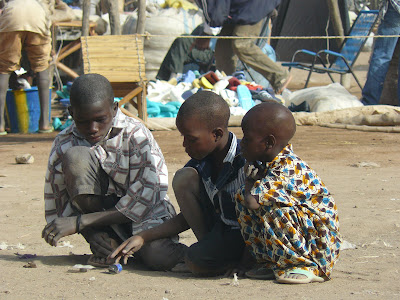 Almost universally friendly, insatiably curious - children run to greet you, or at the very least throw you a wave, everywhere.

While the last stats I saw claim Mali to be the forth-poorest country on the planet, what I did not see much evidence of was endemic malnutrition. Two distended bellies in all my travels, and many, many happy faces.

Not to deny most everyone's existence in the countryside or along the Niger was based on subsistence farming - and not to glamourise the realities of the hard-scrabble life of the majority of the population.

But constantly being joked with, or walked down a path in the hands of several children, was rather uplifting. 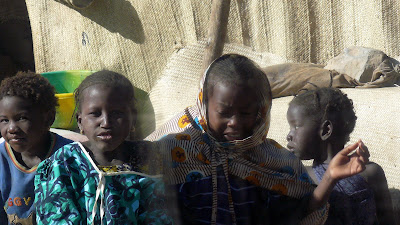 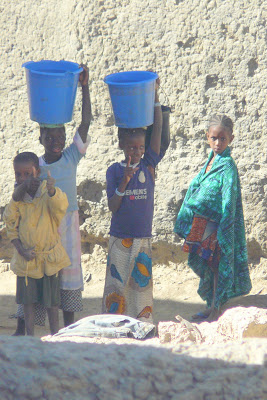 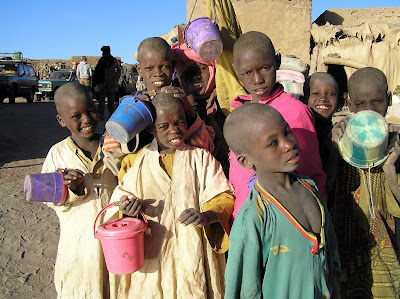