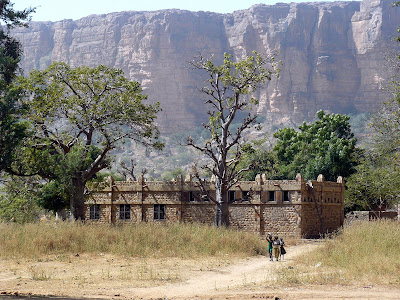 Hiking the Bandiagara Escarpment was exhilarating.

The heat was brutal, but as it's dry season it wasn't too bad - you got used to it. As long as we had our three-hour lunch breaks...we were fine. :-)

The normally understated LP had this to say about the region:

"In this era of top-ten-places-to-see-before-you-die lists, Pays Dogon features prominently, and deservedly so. Mali's stand-out highlight encompasses the homeland of the fascinating Dogon people, arrayed above and below the huge Falaise de Bandiagara, which extends some 150km through the Sahel to the east of Mopti. The landscape is stunning, and the Dogon people are noted for their complex and elaborate culture, art forms and unique houses and granaries - some clinging to the bare rock face of the escarpment. The best way to see Dogon Country is on foot."

These are but a few pics from the second day. 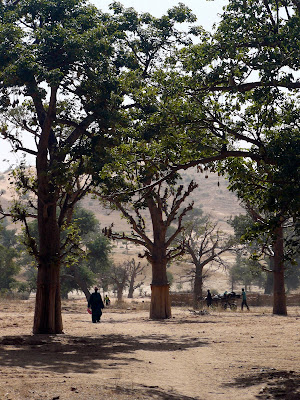 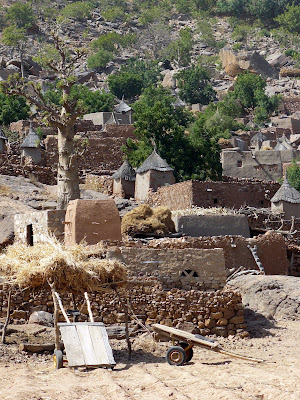 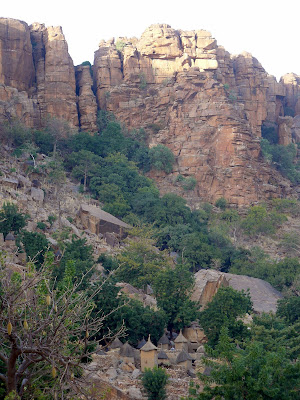