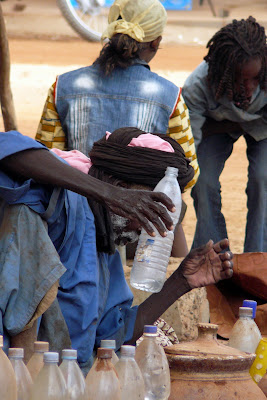 Tombouctou or Timbuktu - that is the question.

Generally I used the latter, but quickly changed over to the former, French spelling - which is of course common in Mali. 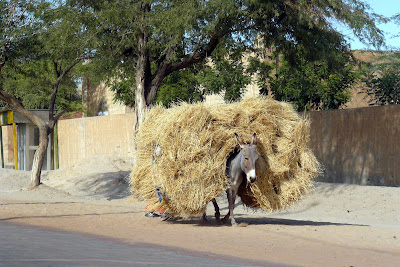 We especially like the "plastic bag tree" - a common sight in Mali, and much of urban Africa.

I know the sunset shot is boring, but I've included it for purely self-indulgent reasons. :-)

It was the last night in Tombouctou, and after a hike back along the outskirts of town I stood on the balcony of Hotel Colombe. As I watched the sun set over the Christian cemetery, the call to prayer echoed out across the sands.

Save for the want of a drink, it was a rather idyllic moment. ;-)

I'm one of those people who are a fan of the call - though best when performed live, a rarity these days. 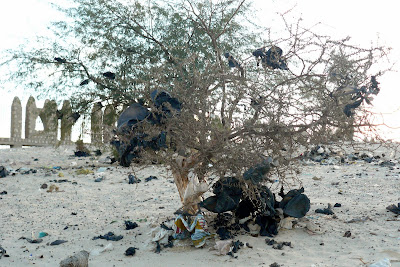 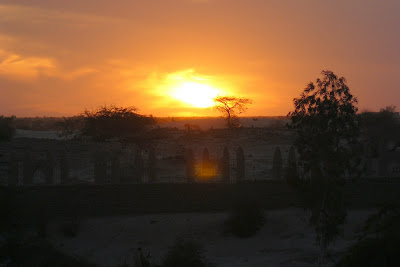