Niafunke is the town where Ali Farke Toure was born, lived, and died just a bit over a year ago.

More than anyone, he has probably brought Malian music international acclaim [I'll get competing arguments here, I'm sure], and raised the profile of the possibility (much-debated) of American blues originating from slaves sent over from West Africa to pick cotton. It's a terribly dusty and fairly decrepit-looking town, but a great chance to stretch the legs. 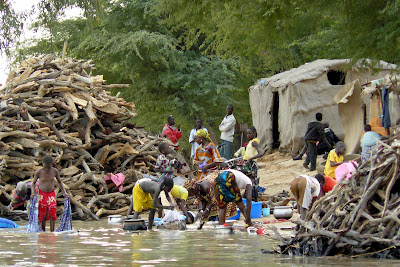 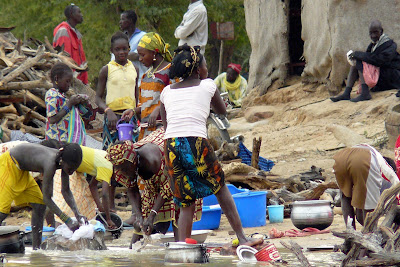 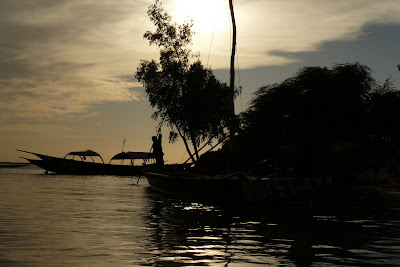 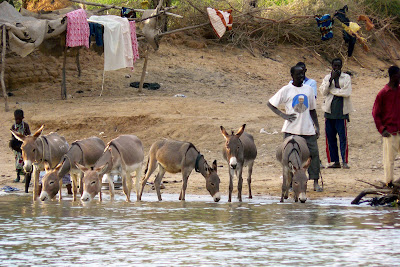 If you are interested in Ali Farke Toure, "Talking Timbuktu" with Ry Cooder is probably the easiest introduction for those not used to Malian music. Other recommendations include "In the Heart of the Moon" and "Savane", or the clasic "Radio Mali".
Posted by Neil C. Phillips at 19:58